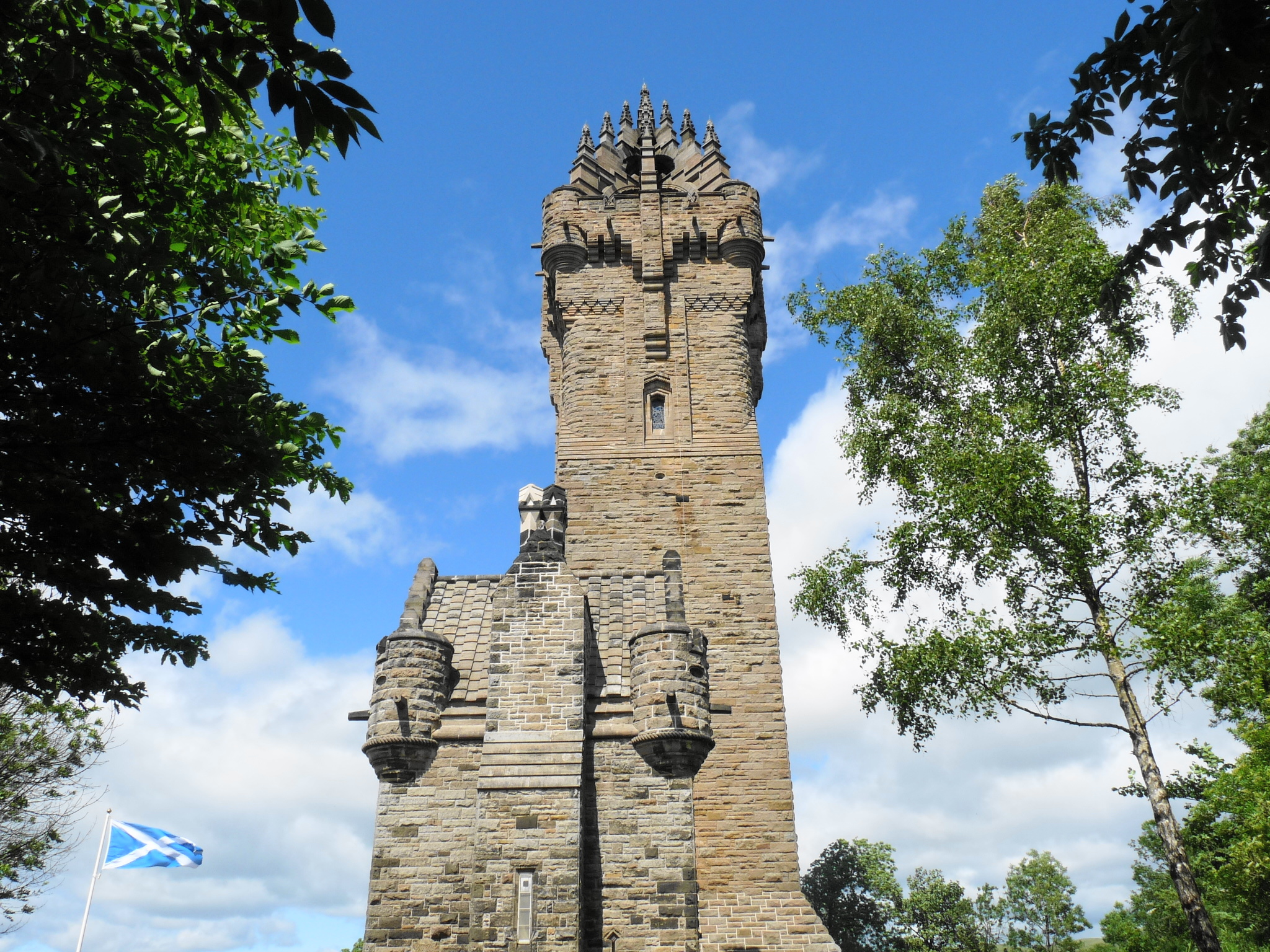 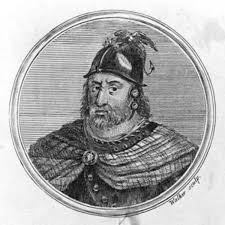 The first stop on the William Wallace Trail is at the village of Elderslie. Sir William Wallace was also known as the Knight of Ellerslie or Elderslie. Both names mean the field of Elder Trees. Elderslie is  recognised as the place of birth of Wallace and is the perfect staring point on our William Wallace Trail. The Wallace family originally came from North Wales in the time of David 1 of Scotland. The original name Wallace meant Welsh speaking. During our stop at Elderslie we will have time to wander the grounds and see what is believed to be the birth place of Scotlands National Hero. 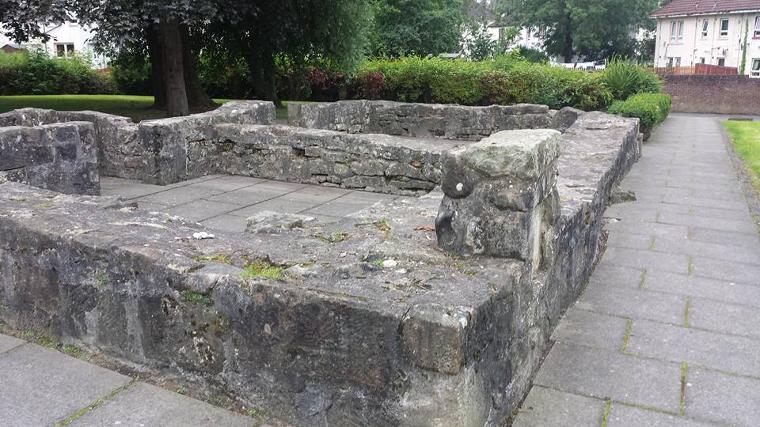 While on the William Wallace Trail at Elderslie  you get the chance to see the Wallace  Yew Tree. One of two famous trees that once stood at the site. The other being the Wallace Oak. Parish records from 1700 indicate and refer to the oak tree as the ancient tree. Legend has it that The Wallace Oak offered shelter to Wallace and his men from an English patrol. The Oak fell in huge storm in the 1800s. Prior to this records show it branches covered 495 square yards or 452 square metres. In 1745 the words " Wallaces Oak" were used as a camp password by Bonnie Prince Charlie and the Highland Jacobite army as they marched South to Derby.